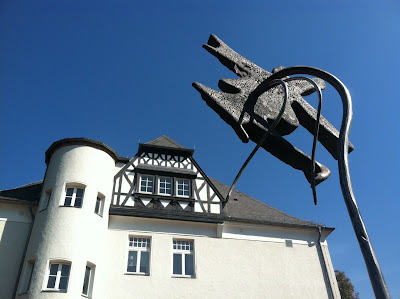 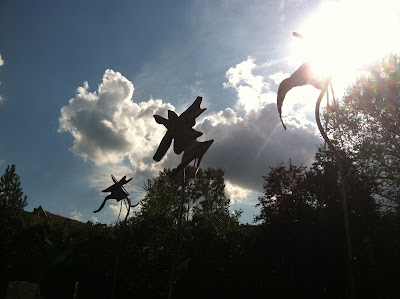 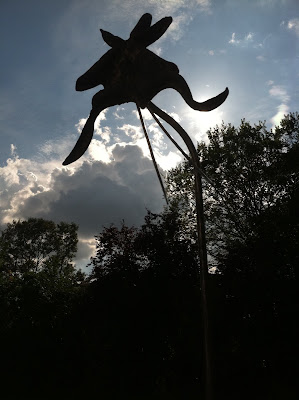 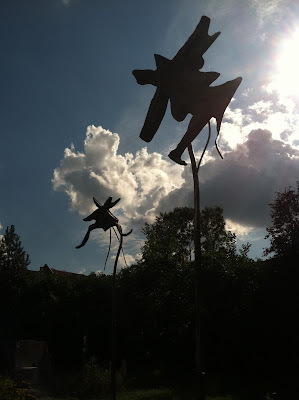 Berlin Elysium at Novilla
Elysium is a concept of the afterlife that developed over time and was maintained by some Greek religious and philosophical sects and cults. Initially admission was reserved for mortals related to the gods and other heroes. Later, it expanded to include those chosen by the gods, the righteous, and the heroic, where they would remain after death, to live a blessed and happy life.  Dreams of Elysium live for a brief moment. 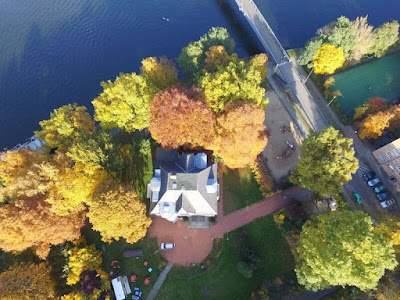 NOVILLA is a center for art, creativity and encounter : it is a project of Moving Poets Berlin at the Hasselwerder Villa in Berlin Schoneweide on the bankl of the River Spree. The Hasselwerder Villa was built around 1907 for Richard and Elsbeth Lehmann. After expropriation and the murder of the Lehmann Family in 1942, the villa was the Health Department of the National Socialists and then After World Wa II until 1989 it was predominantly Wehrkreiskommando of the National Peoples Army. 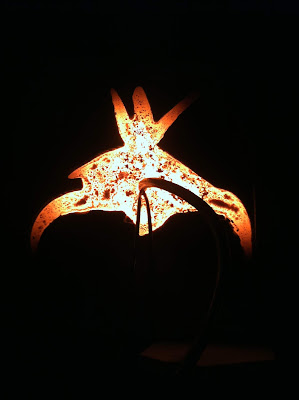 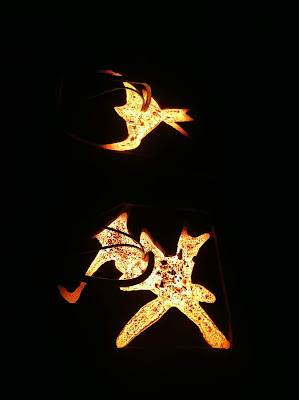 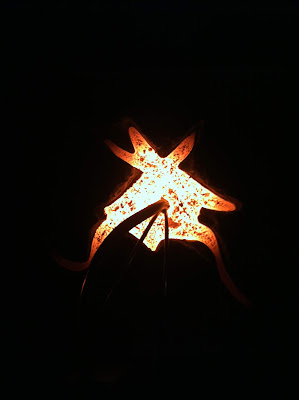 The ‘Flowers of Elysium; are based on rare and endangered Ghost Orchids. Images of Ghost Orchids were scanned via photogrammetry so that the patterns for the molds could be carved digitally on a CNC machine. Using the ritual act of an iron pour with furnace, fire, air and molten iron they have been breathed back into existence for a brief spell. Glowing red hot with fierce intensity they are raised up and planted in the earth, they have weight and permanence; they are magma held up on beautiful handmade stainless steel stems, like Agni would have. Once cooled there remains an artifact that appears prehistoric. The flowers show a combination of the controlled digital mark created by the computer and the wild marks left by fire and molten metal. 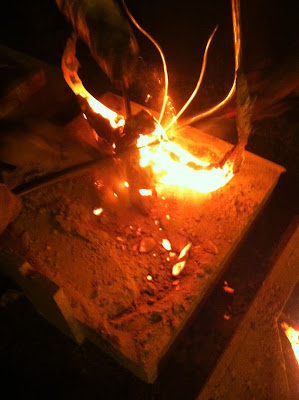 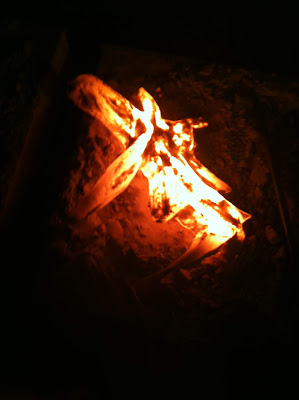 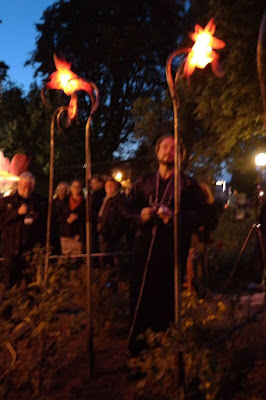 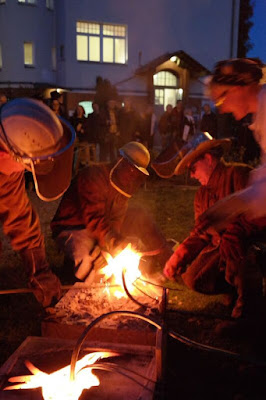 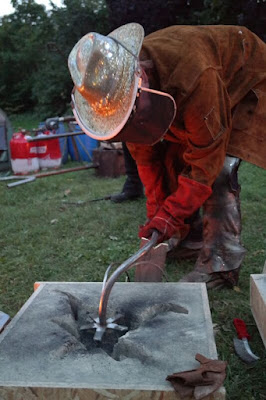 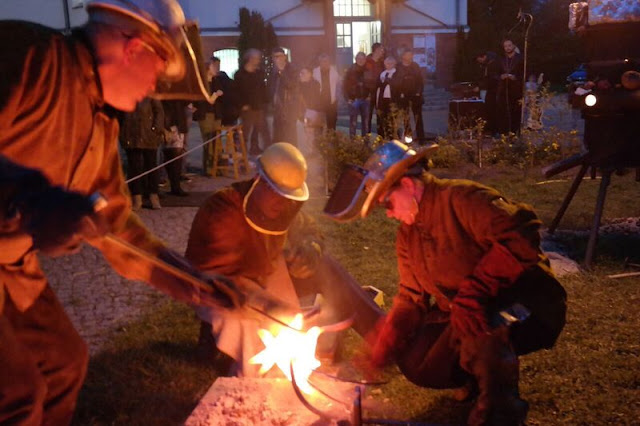 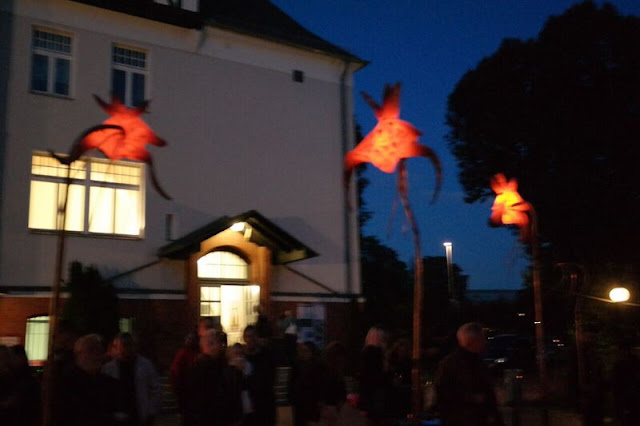 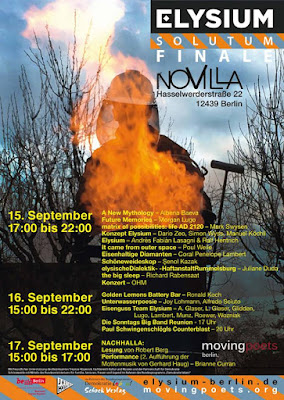 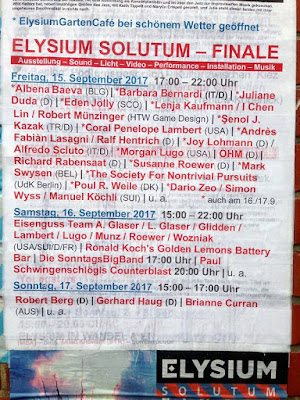 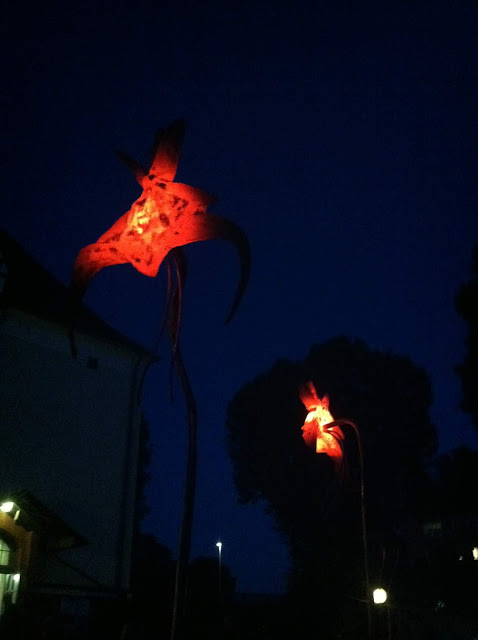